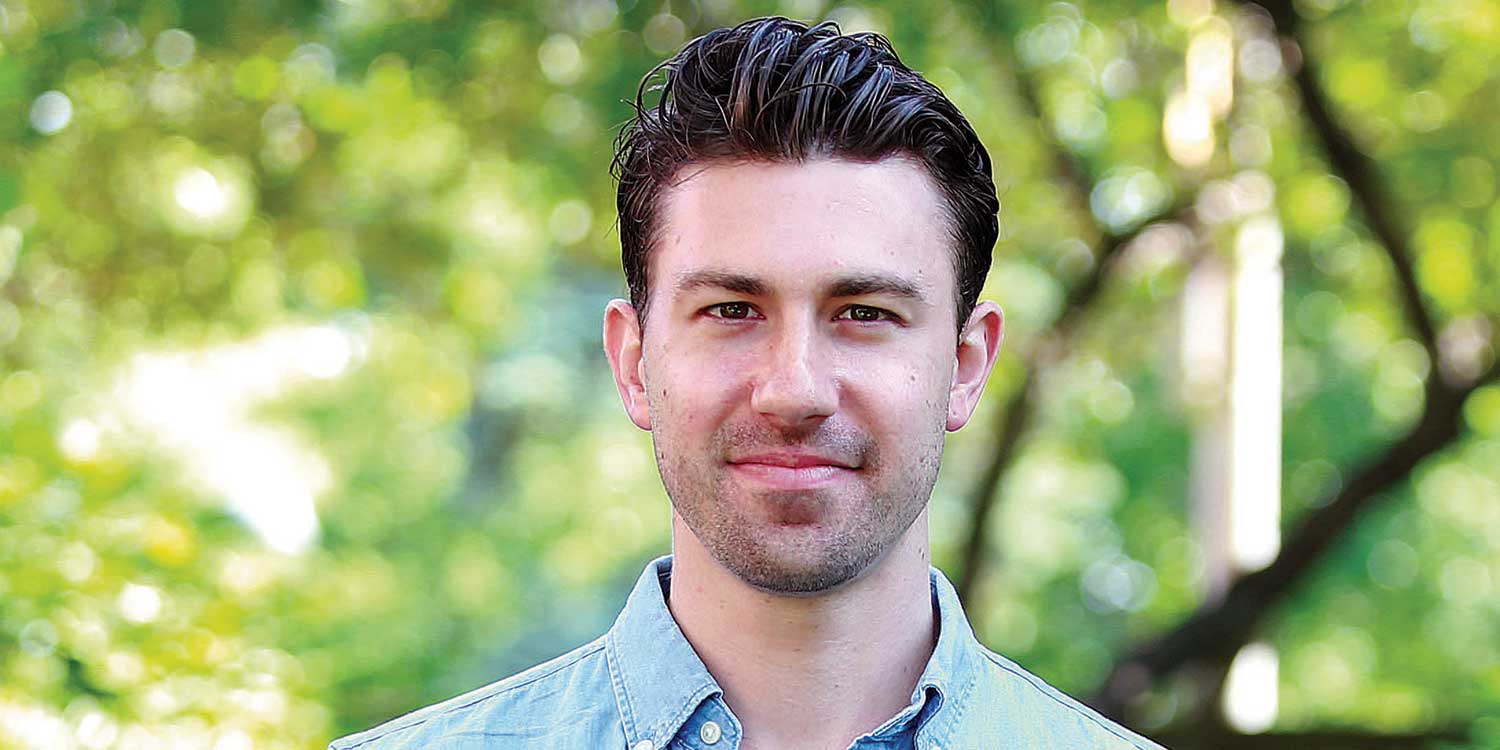 After the Boston Marathon bombing, Daniel Busso and his colleagues at the Sheridan Lab at Boston Children’s Hospital were in a unique position: For the previous year, in the lab, they had been studying teenagers, some who had experienced trauma, to see the role that stress played in their lives. After the bombing, they were able to look at the same young people — and their brains — to study the impact of a real-life stressful event.

We found that patterns of stress reactivity in the lab at Boston Children’s predicted the likelihood of experiencing post-traumatic stress disorder (PTSD) symptoms after the Boston Marathon. The study was useful because it is one of the first to identify physiological risk factors for PTSD symptoms following terrorist attacks.

The same kids from the project will also be the ones that I’m following up with for my dissertation. One of the questions that I’m exploring is whether we can identify neural markers of risk before the emergence of clinical symptoms — depression and anxiety, for example. In other words, is there something about an adolescent’s brain that tells us how likely he or she is to experience mental health issues down the line?

I’m quietly optimistic that we’ll find something. Our current theories about the deleterious impact of childhood adversity suggest that these experiences can predispose individuals to mental health problems. So it stands to reason that this vulnerability may be manifested in the brain.

A secondary interest is to develop a better understanding of the factors that predict resilience in the face of adversity. We know rather little about why some kids manage to thrive in spite of early life stressors. Being Mindful of Educators' Stress