Shonkoff was recognized for his work to revolutionize the field of early child development.
By News editor
May 1, 2019 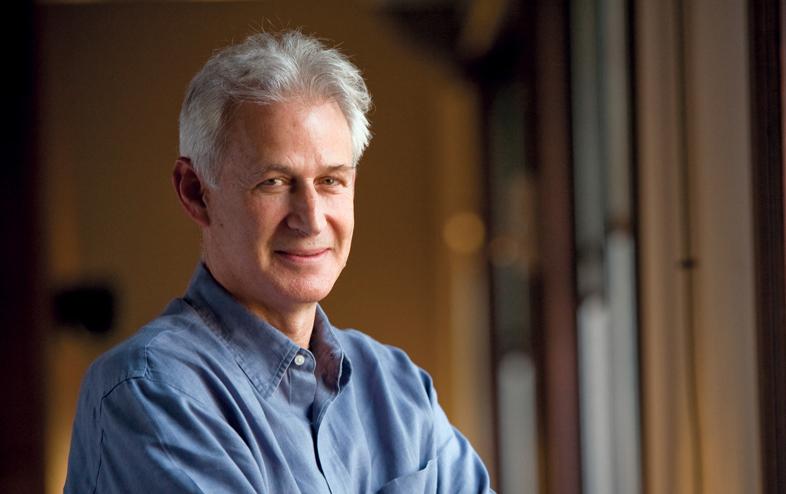 Professor Jack Shonkoff, director of the Center on the Developing Child at Harvard University, was recently awarded the 2019 LEGO Prize by the Lego Foundation at the annual Lego Idea Conference in Billund, Denmark. Shonkoff was recognized for his work to revolutionize the field of early child development. Since 1985, the LEGO Prize has been awarded to individuals or organizations that have made an outstanding contribution to the lives of children and champion of learning through play. The prize is accompanied by a cash award of $100,000 to support further development of vital work in the field.

“I’m deeply honored to receive this year’s LEGO Prize and humbled to be included among its long history of worthy recipients. The LEGO Foundation is shining a bright light on the wide range of skills that young children build through play and the importance of unlocking the power of parenting to nurture that development around the world. I’m excited to be a fellow traveler on that compelling journey,” said Shonkoff.

Shonkoff’s contributions in the field of early childhood development have raised awareness about how young children’s brains develop and about the critical role that primary caregivers play in supporting and nurturing their children’s growth and learning. The Center on the Developing Child, which he founded and leads to this day, serves as a global leader and resource on early childhood development. The center coined critical and powerful terms in the field such as “serve and return” and “toxic stress,” which have reflected a new understanding of the needs of young children and have been widely recognized and adopted by practitioners worldwide.

“We are thrilled to honor Dr. Shonkoff at this year’s LEGO Idea Conference. He has made monumental contributions to enhancing and supporting research in the field of child development and demonstrated the critical importance of learning through play and playful parenting,” said John Goodwin, CEO of The LEGO Foundation. “The LEGO Idea Conference is an important opportunity for leaders across the childhood development and education sectors to gather and discuss how we can accelerate change to ensure all children develop the breadth of skills they need to thrive and succeed. We have learned a great deal over the past days about best practices and how parents can be better supported to adopt and demand learning through play for their children.”