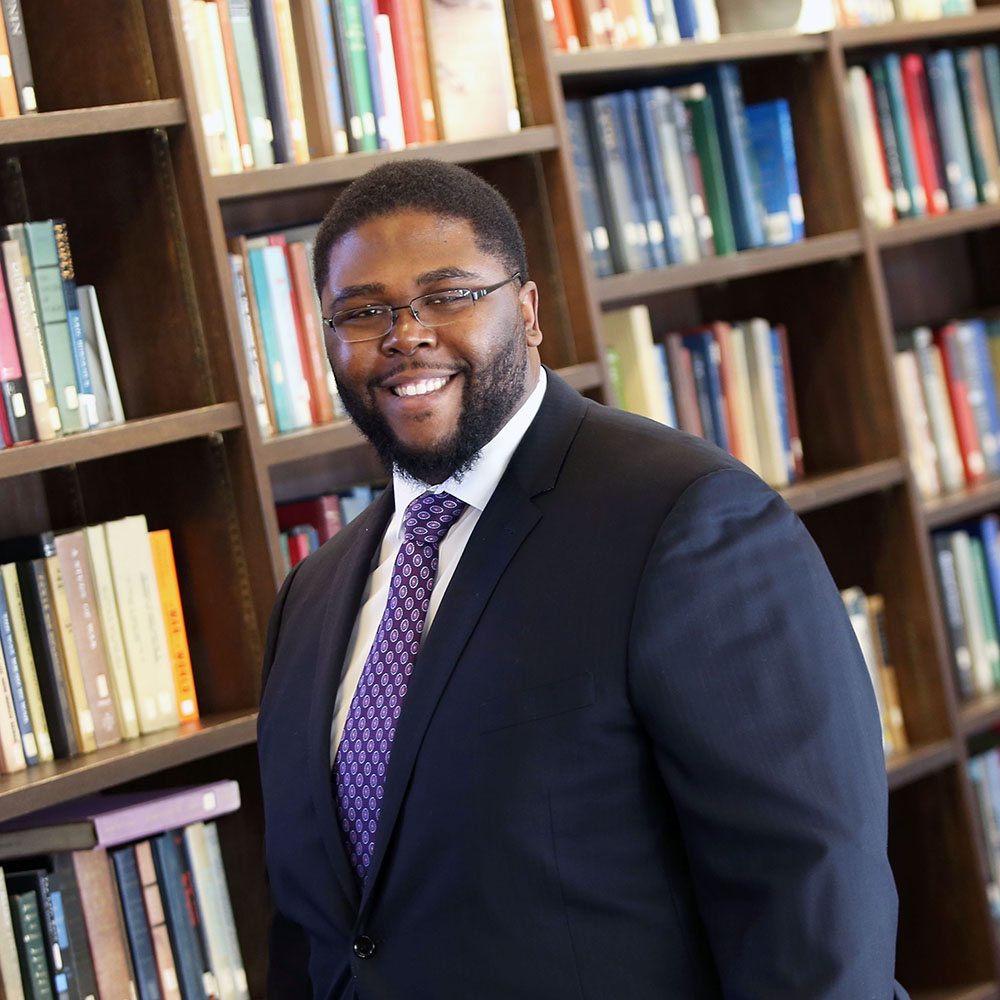 Anthony Jack received his BA in women’s and gender studies and religion cum laude from Amherst College and an AM and Ph.D. in sociology from Harvard University. He is a Junior Fellow at the Harvard Society of Fellows and an assistant professor of education at the Harvard Graduate School of Education. He holds the Shutzer assistant professorship at the Harvard Radcliffe Institute. His scholarship appears in the Common Reader, Du Bois Review, Social Problems, Sociological Forum, and Sociology of Education and has earned awards from the American Educational Studies Association, American Sociological Association, Association for the Study of Higher Education, Eastern Sociological Society, and the Society for the Study of Social Problems. Jack held fellowships from the Ford Foundation and the National Science Foundation and was a National Academy of Education/Spencer Foundation Dissertation Fellow. The National Center for Institutional Diversity at the University of Michigan named him an Emerging Diversity Scholar. In 2020, Muhlenberg College awarded him an honorary doctorate and the National Head Start Association named him a BOLD Alumni Leader for his work in transforming higher education.

The New York Times, Boston Globe, The Atlantic, The New Yorker, The Chronicle of Higher Education, The Nation, American Conservative Magazine, The National Review, The Washington Post, Vice, Vox, and NPR have featured his research and writing as well as biographical profiles of his experiences as a first-generation college student. His first book, The Privileged Poor: How Elite Colleges Are Failing Disadvantaged Students, was awarded the 2020 Mirra Komarovsky Book Award, the 2019 CEP Mildred Garcia Award for Exemplary Scholarship, and the Thomas J. Wilson Memorial Prize and was also named a finalist for the 2019 C. Wright Mills Award and a NPR Book’s Best Book of 2019.